During the time it will take to raise the principal of the Foundation, other fund raising projects have helped to cover scholarships in recent March of the Living programs.

In 2003, a special evening was held to as a tribute to the survivors and the dedication of a Holocaust Torah that was discovered during the 2002 March of the Living trip.  This Torah was acquired by Alida & Miles Bunder and Rochelle & Marshall Baltuch from an antique shop in Warsaw.  Since its restoration, it is used regularly at the Rabbi Alexander S. Gross Hebrew Academy on Miami Beach, shared with the Jewish community for special events and brought back each year to Poland and Israel for the participants to use for services.

In 2005, we held our first annual Golf Tournament. This year, the 15th annual golf tournament will be held at the beautiful MIAMI BEACH GOLF  CLUB, with Don & SuAnn Tescher and Seth & Melissa Denison serving as honorary chairpersons of this event.

In 2006, the 18th Anniversary of the March was celebrated with a gala Chai event in 2006 to honor Leo Martin,Survivor - the founder and honorary Chairman of the Friends of the March of the Living.  Also honored was Gene Greenzweig Z"L, a Founder of the Int’l March of the Living and The South Florida “Team”: Dr. Sandy Andron, Rochelle Baltuch, Miles Bunder, Sharon Horowitz along with the 53 Survivors from Dade and Broward who participated with the teen marchers since 1988.

In 2011, the Friends hosted a concert featuring Dudu Fisher. Later in 2011, Mel Mann, Mark Baranek and survivior Martin Baranek led the first annual Adult March of the Living trip for the benefit of the Friends.  The annual Adult MOTL trips have become a significant source of fundraising for the endowment foundation.

In 2013, the 25th anniversary of the March was celebrated with a concert featuring Cantor Alberto Mizrahi, and a special commemorative journal was created to mark the occasion. In 2014, Mel Mann was installed as executive director.

It is the hope and passion of our leadership to raise the funds required to continue the vision and mission of Leo Martin to perpetuate the March of the Living. 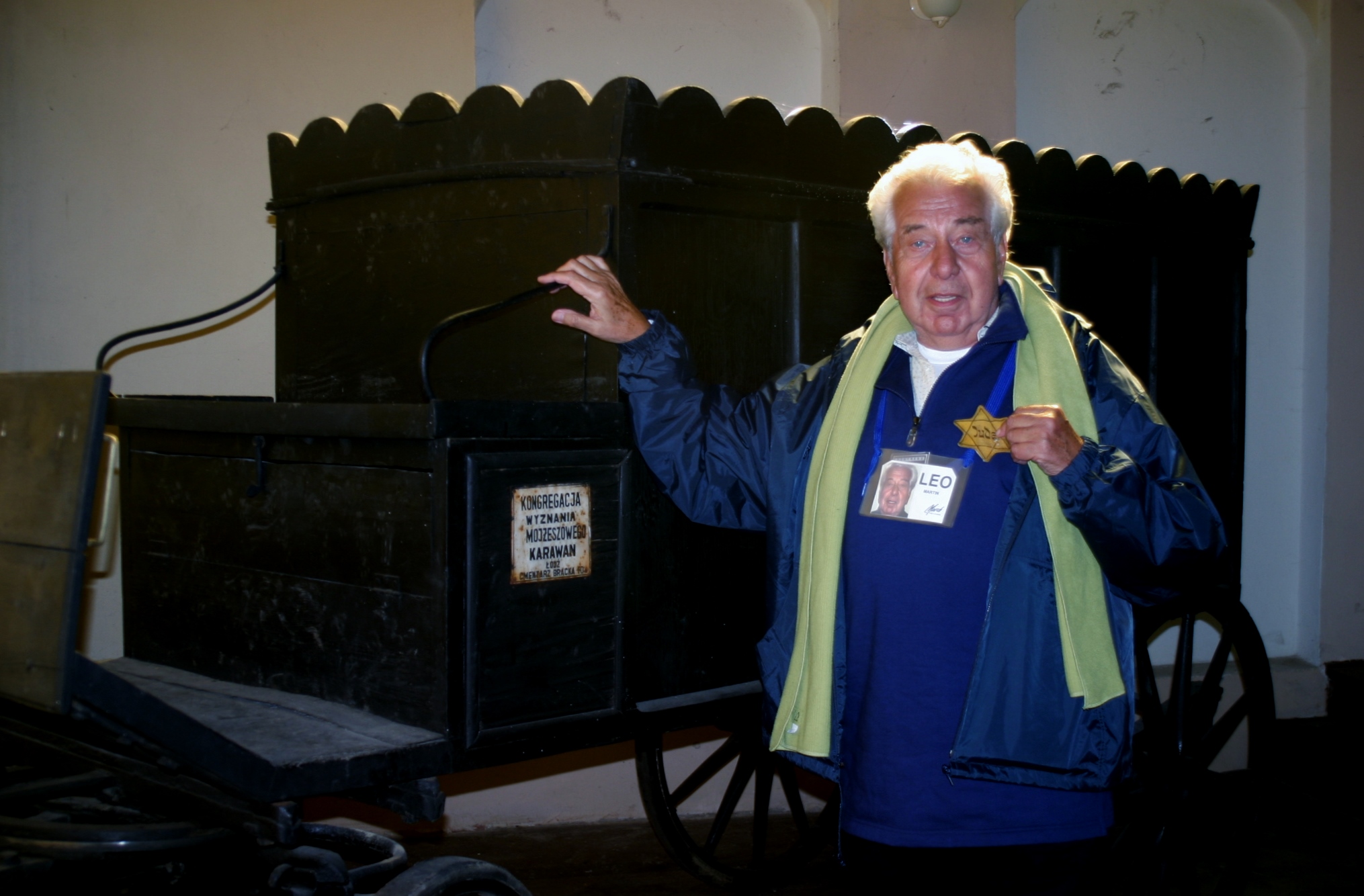 You call me 'Your Survivor' because I shared my stories with you. You say that you will never forget the stories you heard on the March of the Living. Maybe, if you tell the stories to your children and your children's children, the strength, tradition and memory of the Jewish people will live on - L'dor Va'dor, from generation to generation.

I need to tell the next generation that too many people were indifferent to what was happening and that they must never be indifferent. 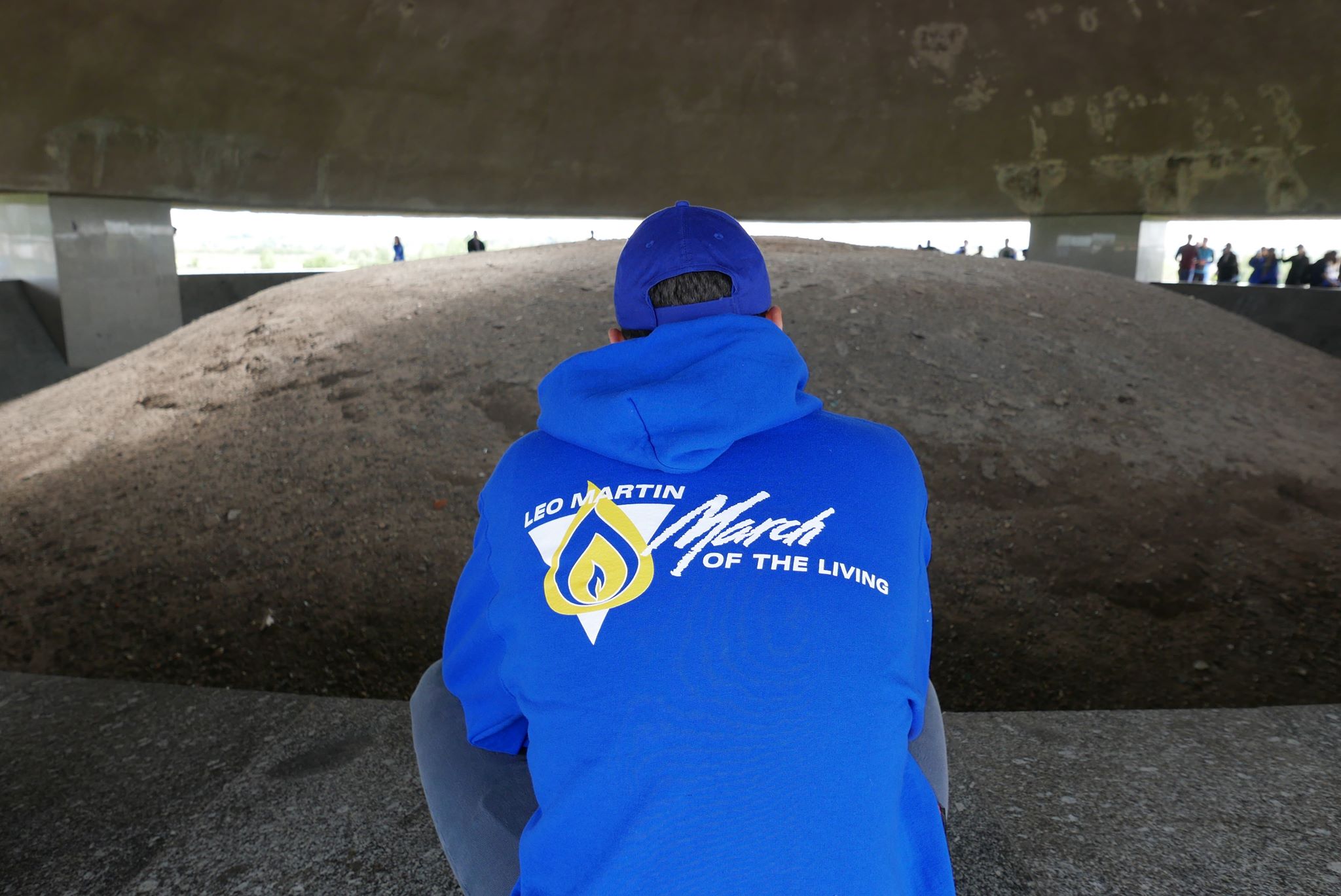